Are you Looking for the Scoring Box Instructions?

With the addition of some addressable LEDs and another power source you can have some pretty cool lights. The photos show a four metre strip (cut in half) with 60 LEDs per metre, and IP65 rated.

You may need to alter the sketch, for example if you have a different number of LEDs, or a different model of addressable LEDs. The comments in the code (for the 3 Weapon scoring box) are hopefully clear enough to follow. 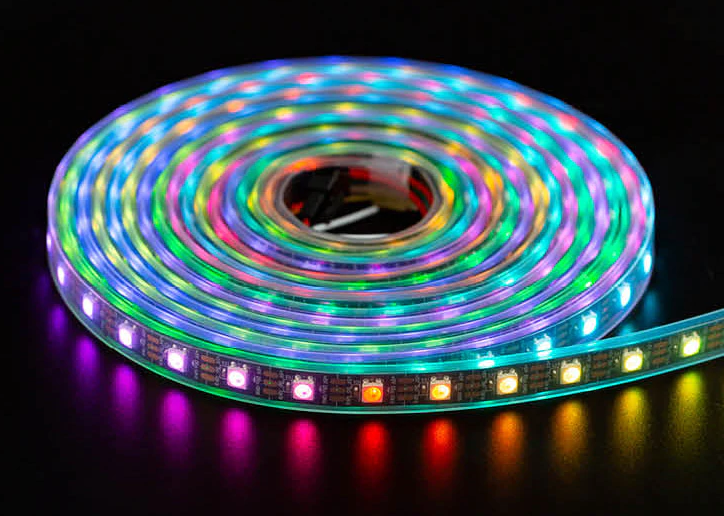 Want to add a Display?