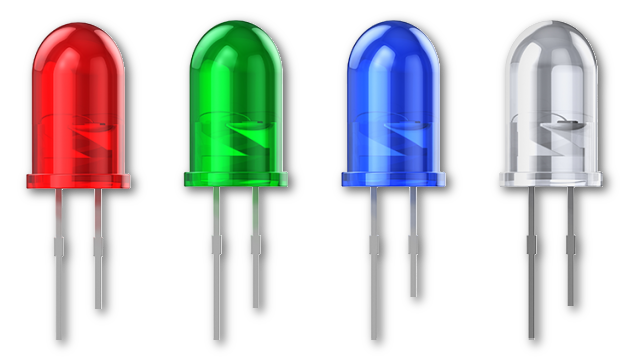 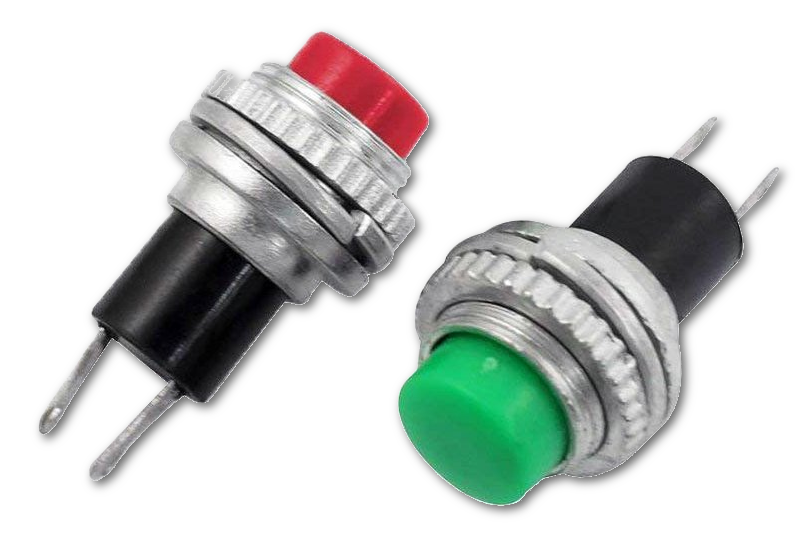 You'll need a soldering iron, solder and some glue - superglue (cyanoacrylate) is best.

It is useful to 3D print this small jig to support the LEDs when soldering, rather than taking a chance of damaging the case.

Arduino UNOs are usually supplied with headers, so you don't have to solder onto the board. Simply snap off the appropriate number of pins, put them in a breadboard for support, and solder your connections to the short end. 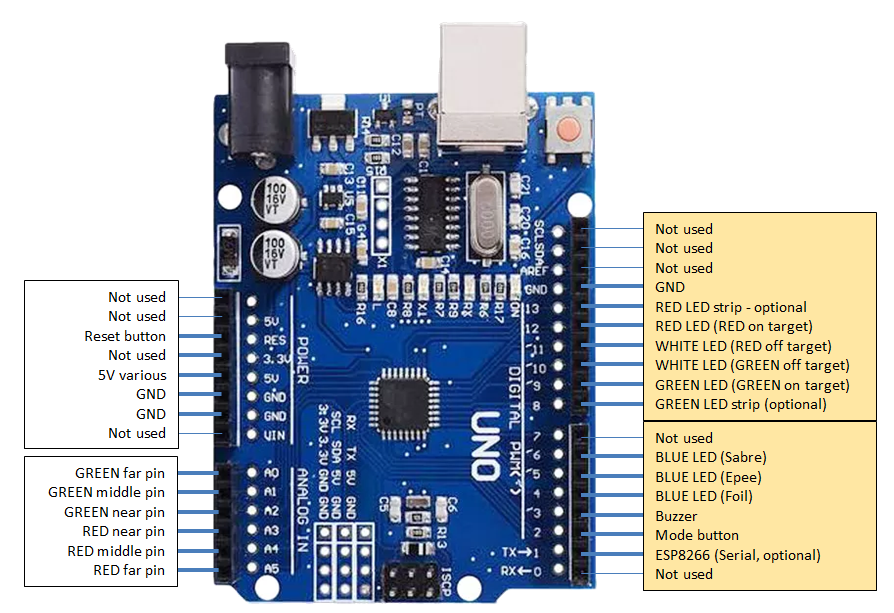 The six Analog/Analogue inputs on other side of the Arduin UNO's board are connected to the Red and Blue fencers' body wires.

It looks confusing, but is straightforward though a little cramped. It is recommended you use shrink-wrap tubing to insulate the connections, especially if the box will spend its life being rattled around in a bag with fencing kit. 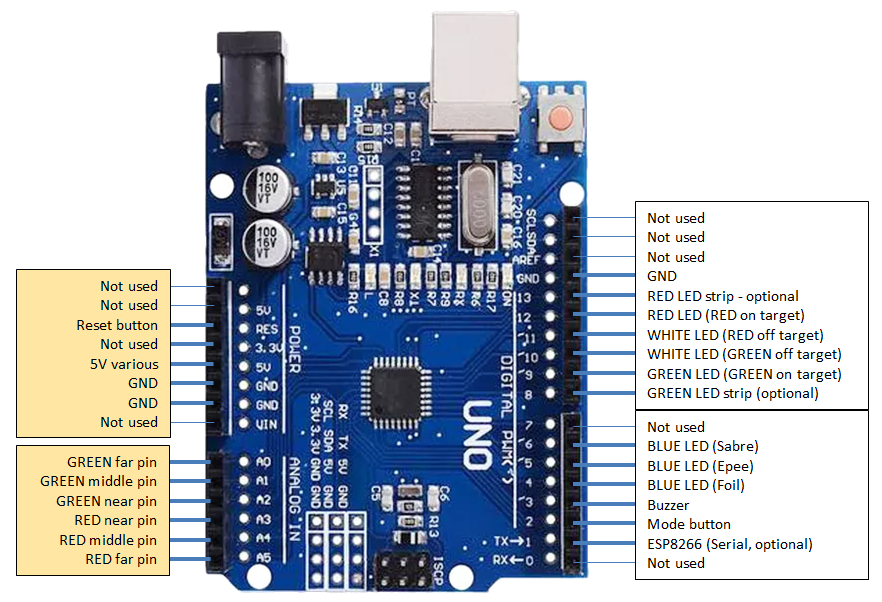 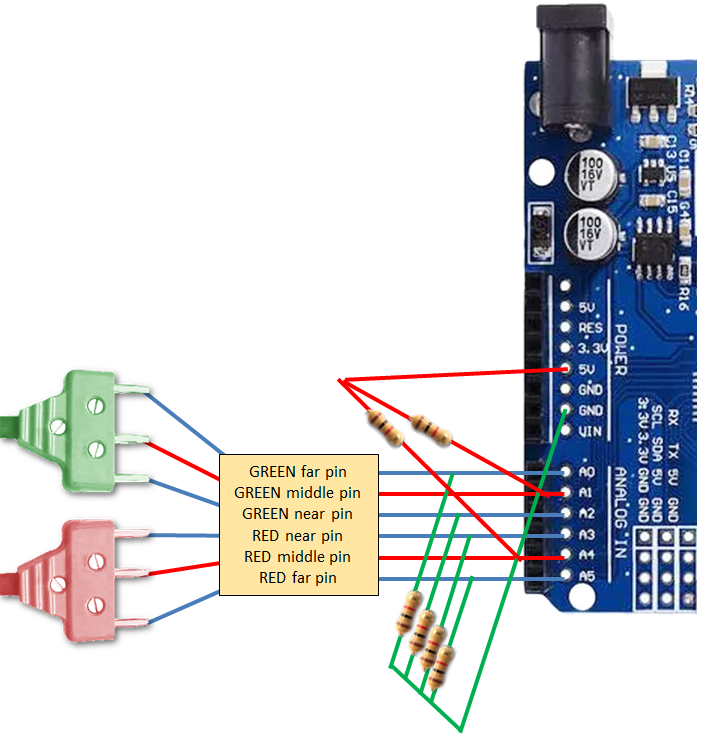 Putting it all Together

This can be done at any point.

Do you want to add Addressable LED Strip Lights?

Looking for a Display?